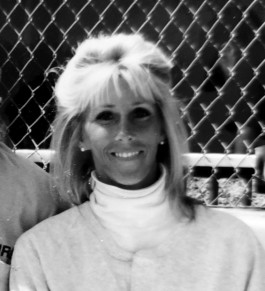 CR HIATT writes action-oriented stories with strong female characters as the heroes, and a touch of romance.

The daughter of a military veteran, CR grew up in a small town where she became an All-American athlete. She knew early on that she wasn’t cut out for the nine to five type of job – her tendency to day dream about adventures often got in the way. Being the daughter of a Navy Veteran she also knew one had to do what was necessary to be secure, so she disciplined herself to push those dreams aside and settled on working in the entertainment legal field. When those dreams invaded her world once again, CR finally gave in and set out to write her own adventures.

The journey started after she interviewed big city detectives then talked with some of their victims. Those interviews introduced her to the horrific crime of human and sex trafficking, which was the topic of the first book in the series featuring McSwain & Beck. The novels are works of fiction, only based on real life events, but you can’t help but wonder while reading the books which parts are true.

When CR isn’t writing, she enjoys renovating houses, spending time outdoors, and playing with her Golden Retriever, Annabelle. She is a huge supporter of the military and law enforcement.